The History of The Corn Exchange

The Corn Exchange was opened in 1864, built and paid for by local businessmen. Local corn merchants used the building, but it was also used for concerts and meetings. The building was sold to the then St Ives Borough Council in 1947 and passed to the Town Council following Local Government Reorganisation in 1974.

Structural concerns led to the building being closed in 2001 and subsequent years saw a number of schemes for refurbishment being put forward, but none was taken forward.

In 2006, when it appeared likely that the building would be sold off, a campaign group, Action Corn Exchange (ACE), was created by local residents to save the building and retain it for community use. Although a ‘For Sale’ sign did appear briefly on the building, in late 2007 the Town Council decided to restore the building and fund the work.

Renovation work started in late 2009 and the restored building was formally re-opened by the Mayor of St Ives, Councillor David Hodge, on 24 June 2010.

The building is owned by St Ives Town Council and is run by the Corn Exchange Community Interest Company (CIC) with the help of volunteers from ACE – Friends of St Ives Corn Exchange.

Looking for a venue for your next event? 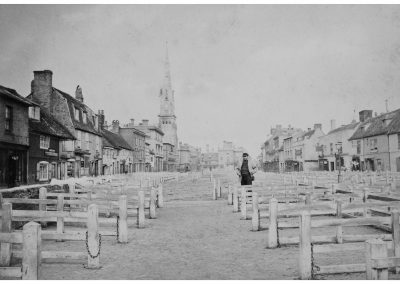 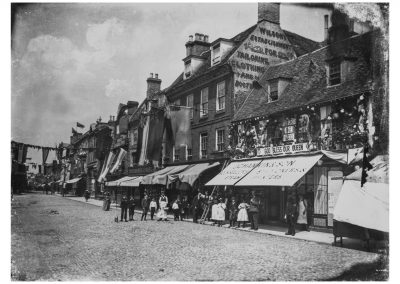 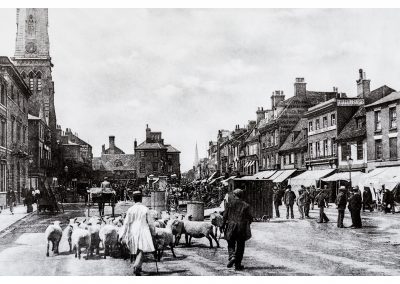 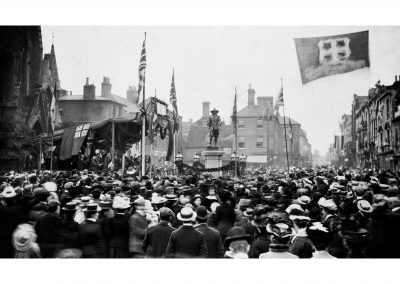 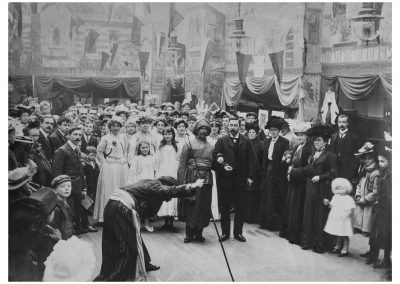 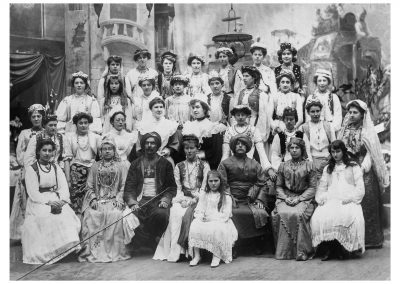 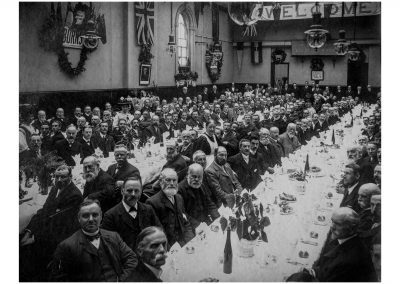 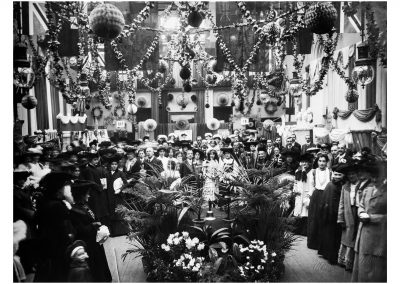 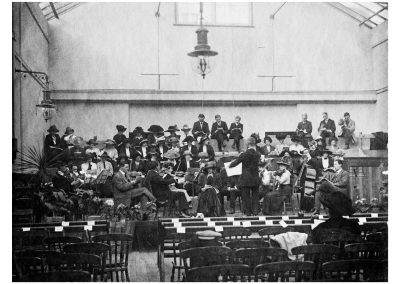 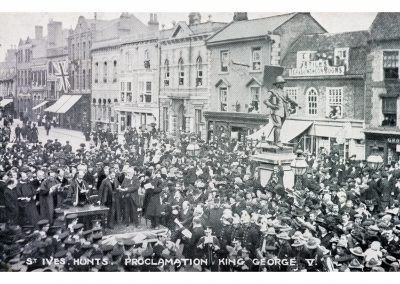 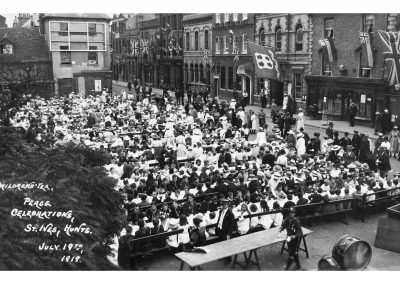 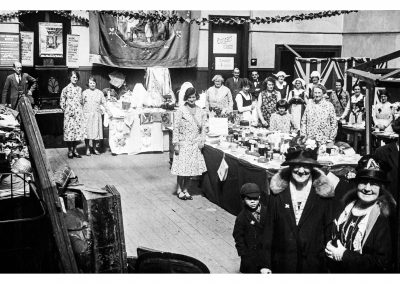 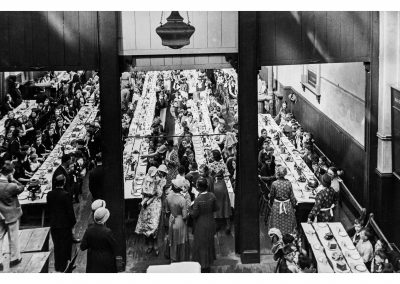 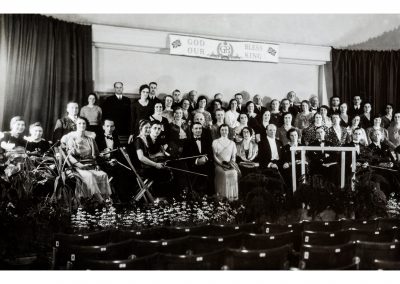 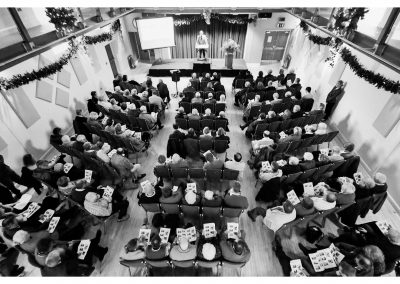 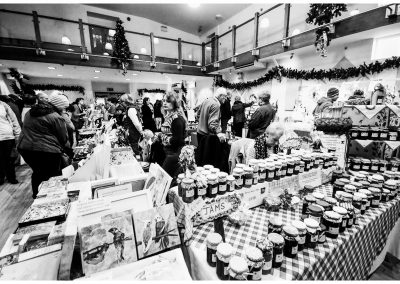